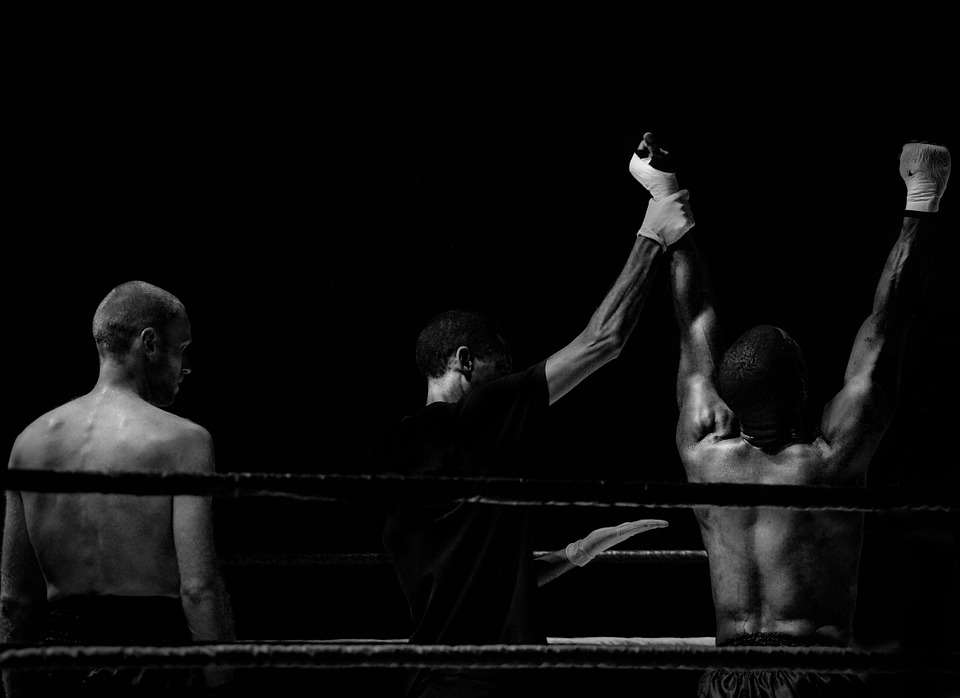 Great victory for all distributors

- Proposal made by government rejected

The government has had the plan to reduce tobacco consumption by prohibiting both exposure and self-service of Snus in stores. Fortunately for the industry the proposal was rejected by the riksdagen.

“As long as the goods are approved for sale on the market the customer has the right to enter a store and pick the relevant snus can, says spokesman of the nutrition committee Lars Hjälmered to Ica Nyheter“.

Especially minor stores, from which many are located in the countryside would have been hit particularly hard of such action. The costs for the retailers would have been too high. Distributors are of the opinion that politicians acted wisely by rejecting the proposal. This would have cost too much money to rebuild and have additional personnel for the stores.

Such a prohibition on exposure and self-service would have led to large investments, increased workload and reduced sales.
To have self-service in stores nowadays is a great solution for both customer and store and even eliminates the risk of theft.

For many years we have had a good cooperation with a number of major players of the Snus industry. We have designed solutions and custom-made products at our customer´s option. Unique products that eliminate theft and contribute to higher sales, support both supplier and some individual stores regardless of size and position.